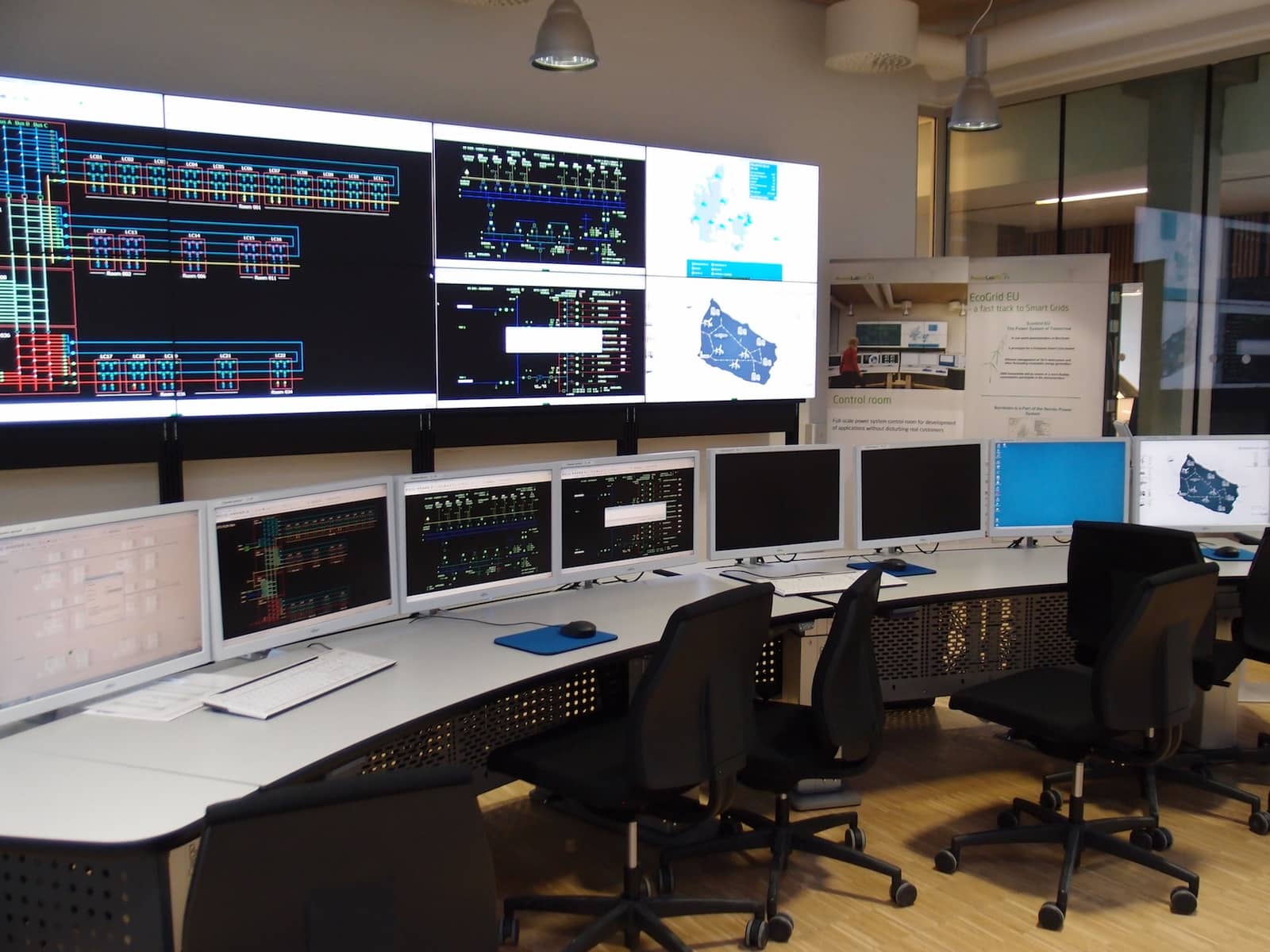 The local electricity grids has become challenged by wind mills, solar cells, electric cars, batteries, heat pumps and a lot more, but as the new components becomes more widespread, new methods for surveillance and controlling the distribution networks are simultaneously evolving. These methods result in the electricity grids possibility to fix itself if any problems should occur.

-       Many smart-grid concepts gain ground these years. When choosing, it is important for the electricity companies to be able to get a quick overview of the challenges and being able to solve system overloads and other problems quickly. This calls for an upgrade of the surveillance-, decision- and automation systems, that the network companies are using, says Master of Engineering Zaid Al-Jassim from Dansk Energi, who recently has published five technical memorandums in the light of the newest science and developing projects - including IDE4L.

Zaid Al-Jassim notes that the era of manual solutions is at its very end. From now on the control room of the electricity companies will automate central processors and implement decentralized systems i.e. surveillance, state estimation and automatic changeover on transformer stations.

-       These tools provide knowledge about the load situation in the distribution channels for the electricity companies, so the capacity can be utilized to its full potential. It will create more space for windmills, electrical cars and heat pumps without having the companies investing too much in strengthening the electricity grid, says Zaid Al-Jassim.

Danish Energy Association has contributed to the development of the systems that has been demonstrated on Bornholm’s Energy & Utility’s electricity grid. The result shows that it is possible to run a technical well-functioning and economic reasonable system with the new tools.

-       The electricity grid has undergone a rapid development that will not stop. The price of windmills, solar cells, heat pumps, electrical cars and batteries have been declining annually. It has been predicted that the price on batteries will have declined by around 30 percent in 2020. This is good news for the climate and the green transition. But the most important element is to keep the grid updated, so it can contain the new additions and maintain a high consistency of supply, says Zaid Al-Jassim

-       However, it is an expensive and an unsustainable solution. We have got alternatives that – to the extent that the regulation of the electricity grid companies allows – can ensure that we are developing an active and self-fixing distribution system, which automatically can solve overloads and deliver reliable electricity supplies, says Zaid Al-Jassim.

Experiences from IDE4L and other projects are being implemented in real life and used for the next generation of research-, development- and demonstration projects including EcoGrid 2.0, where 1000 households on Bornholm are having their heat pumps and electricity heaters controlled by the electricity company. 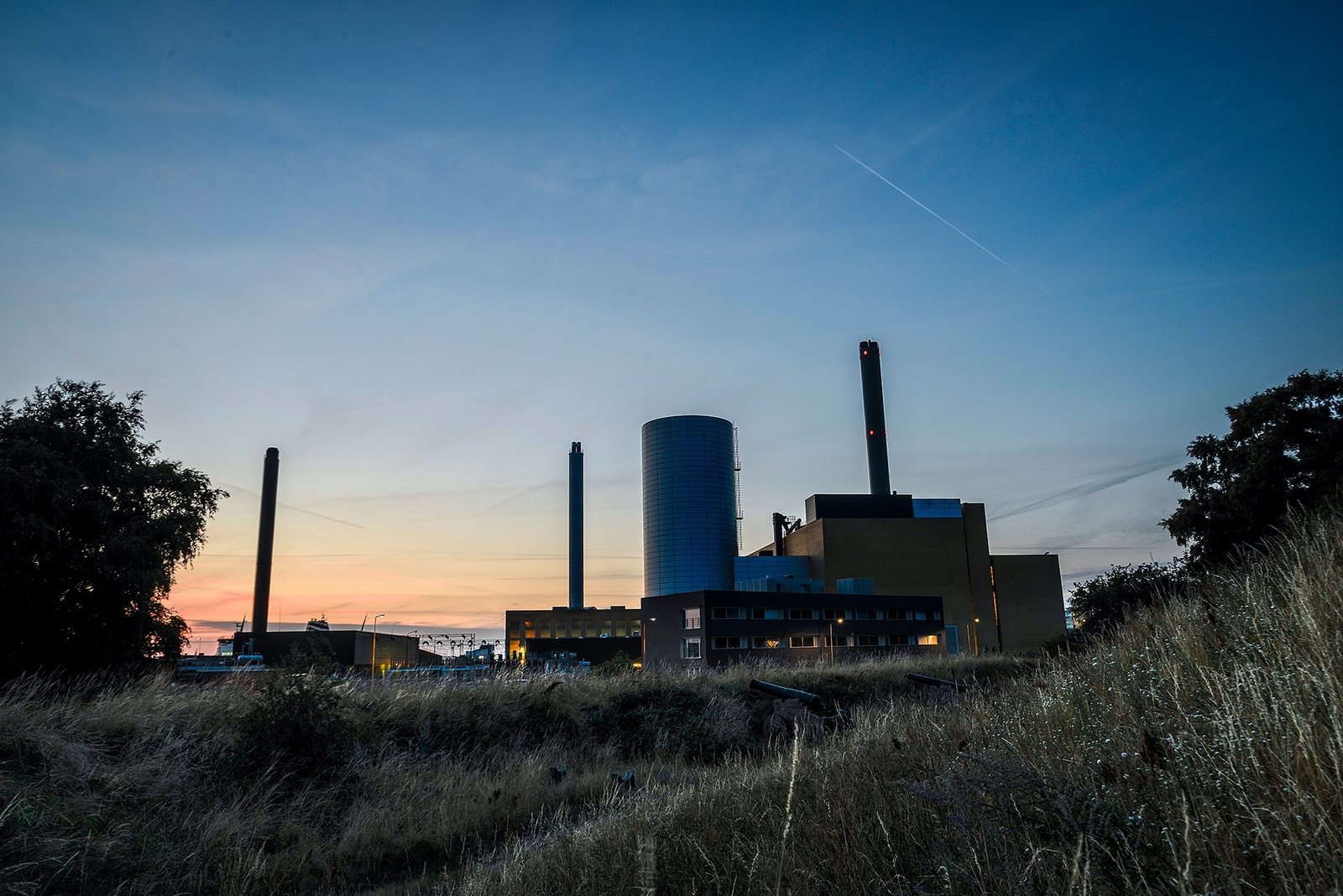 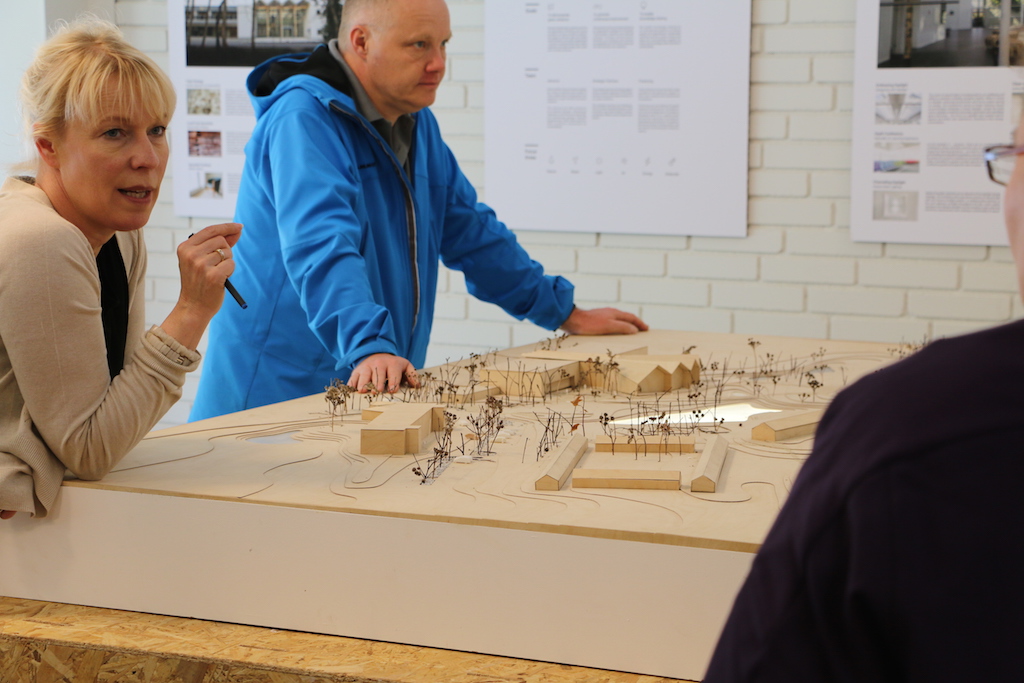 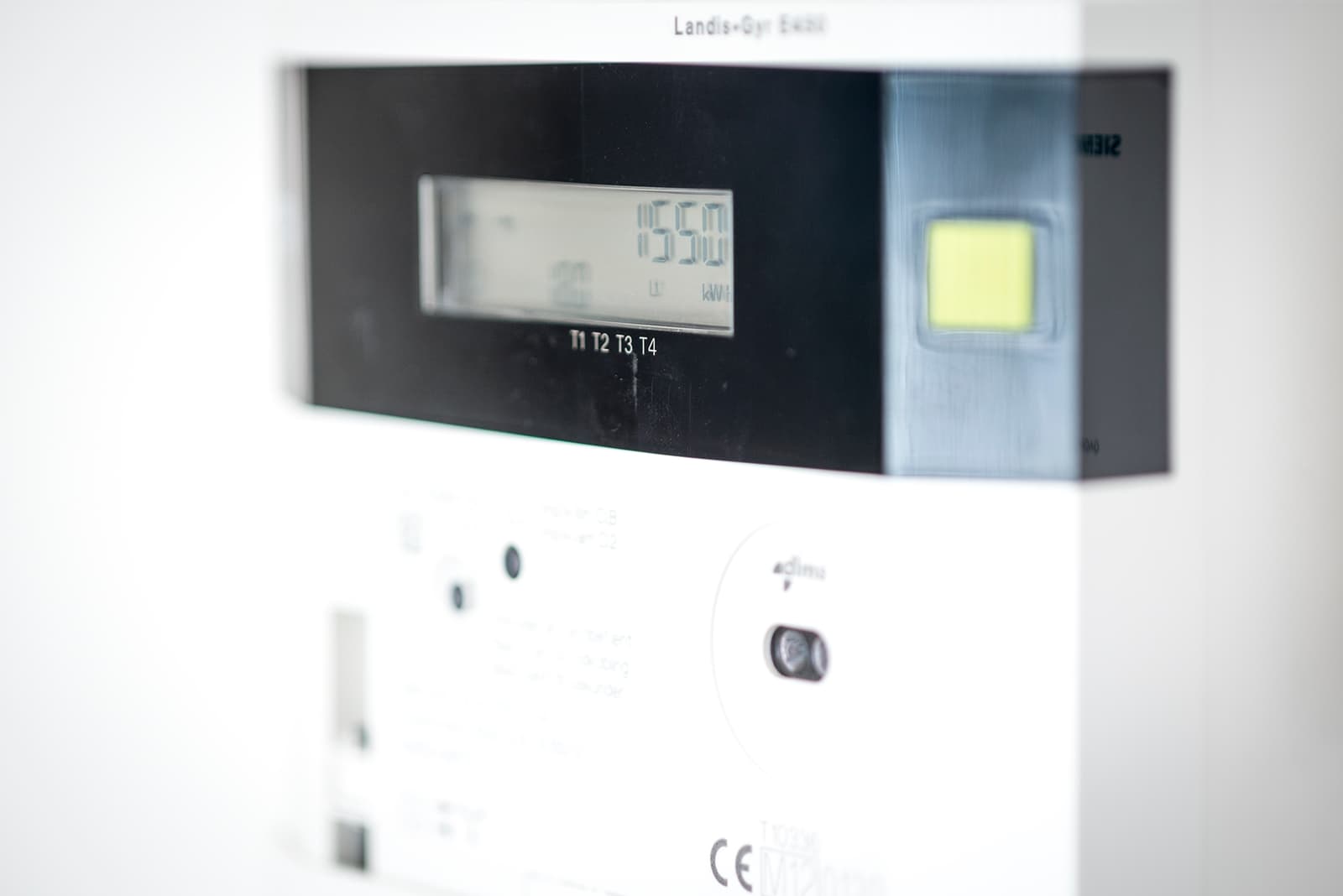 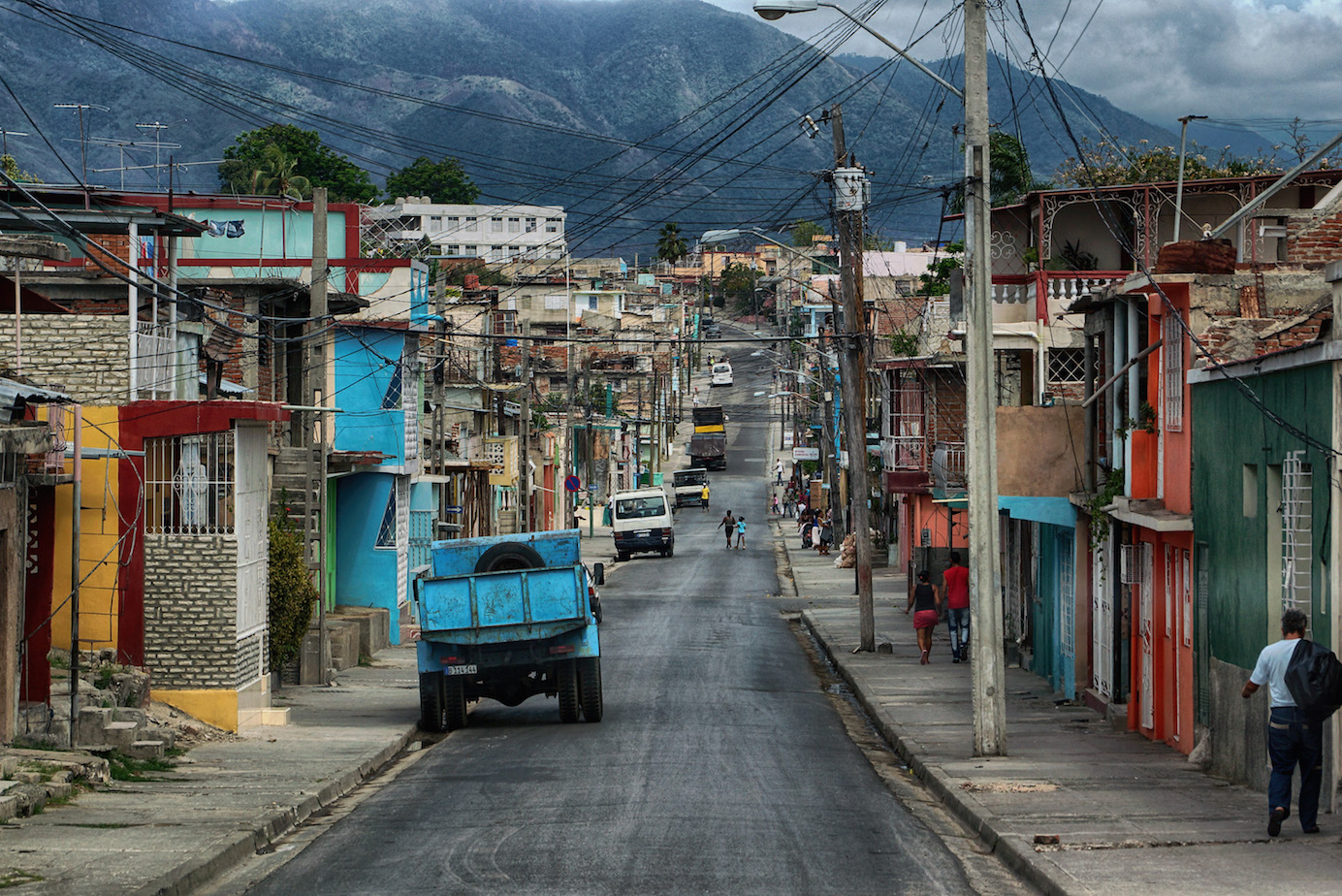 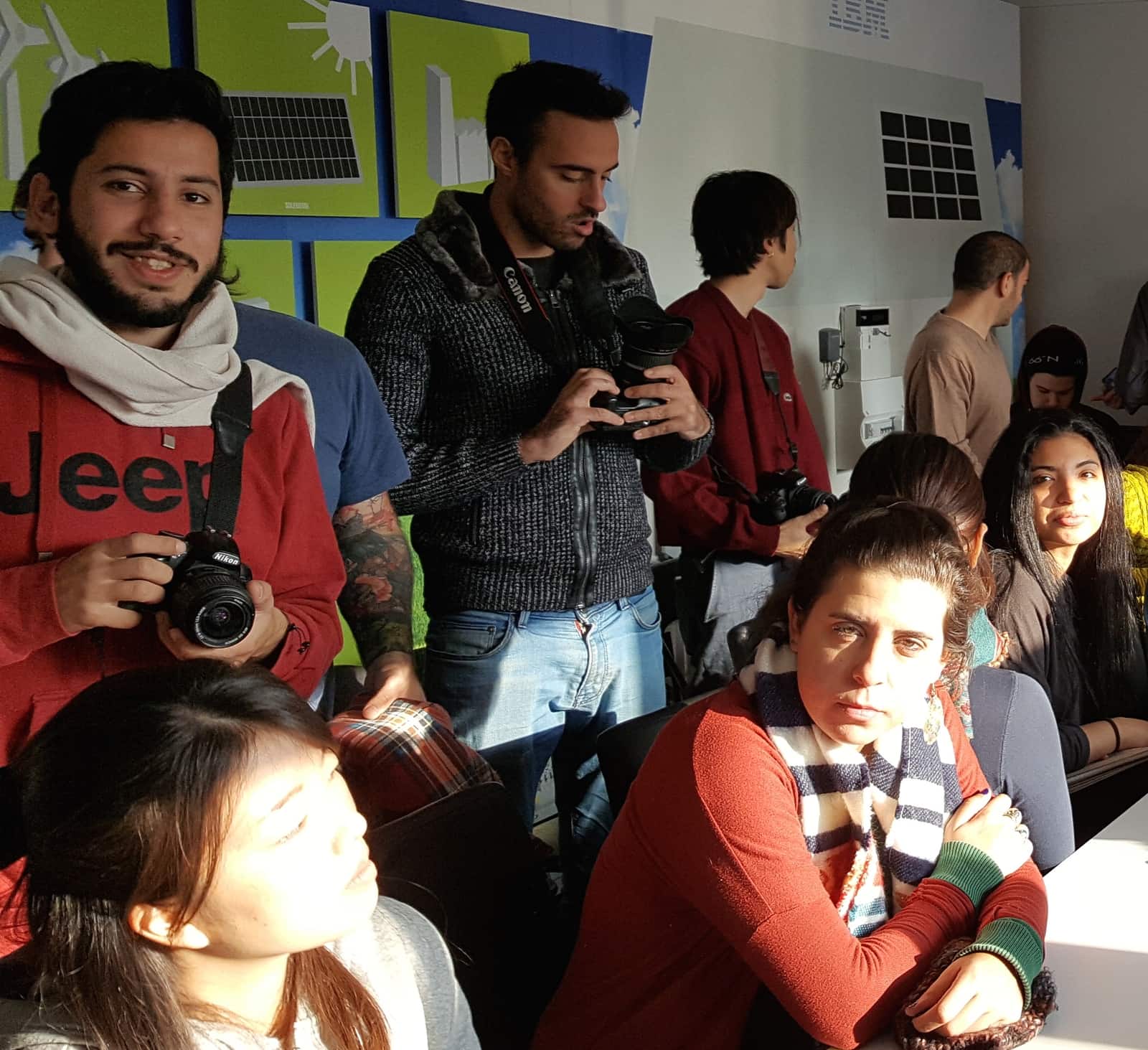 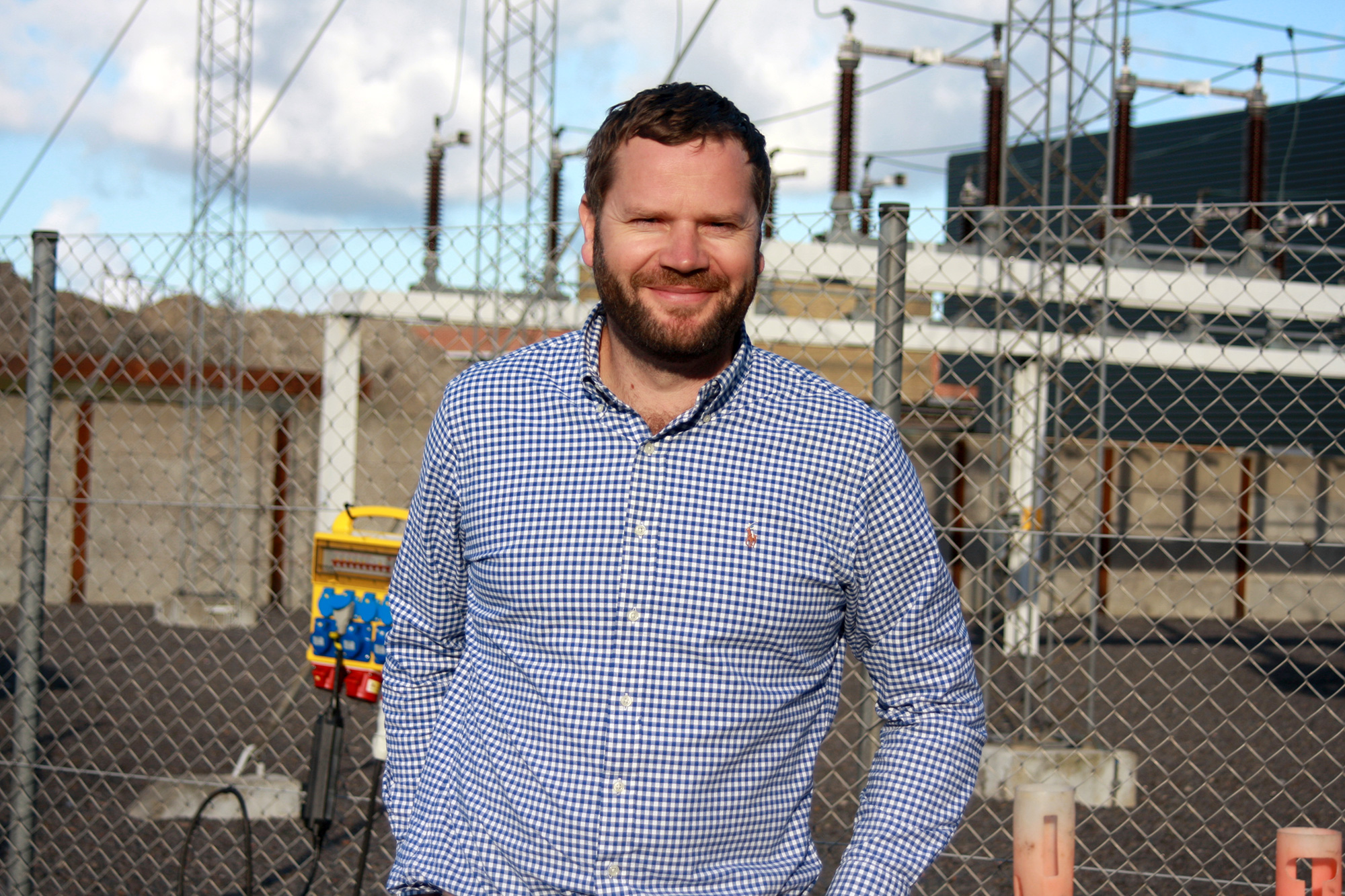 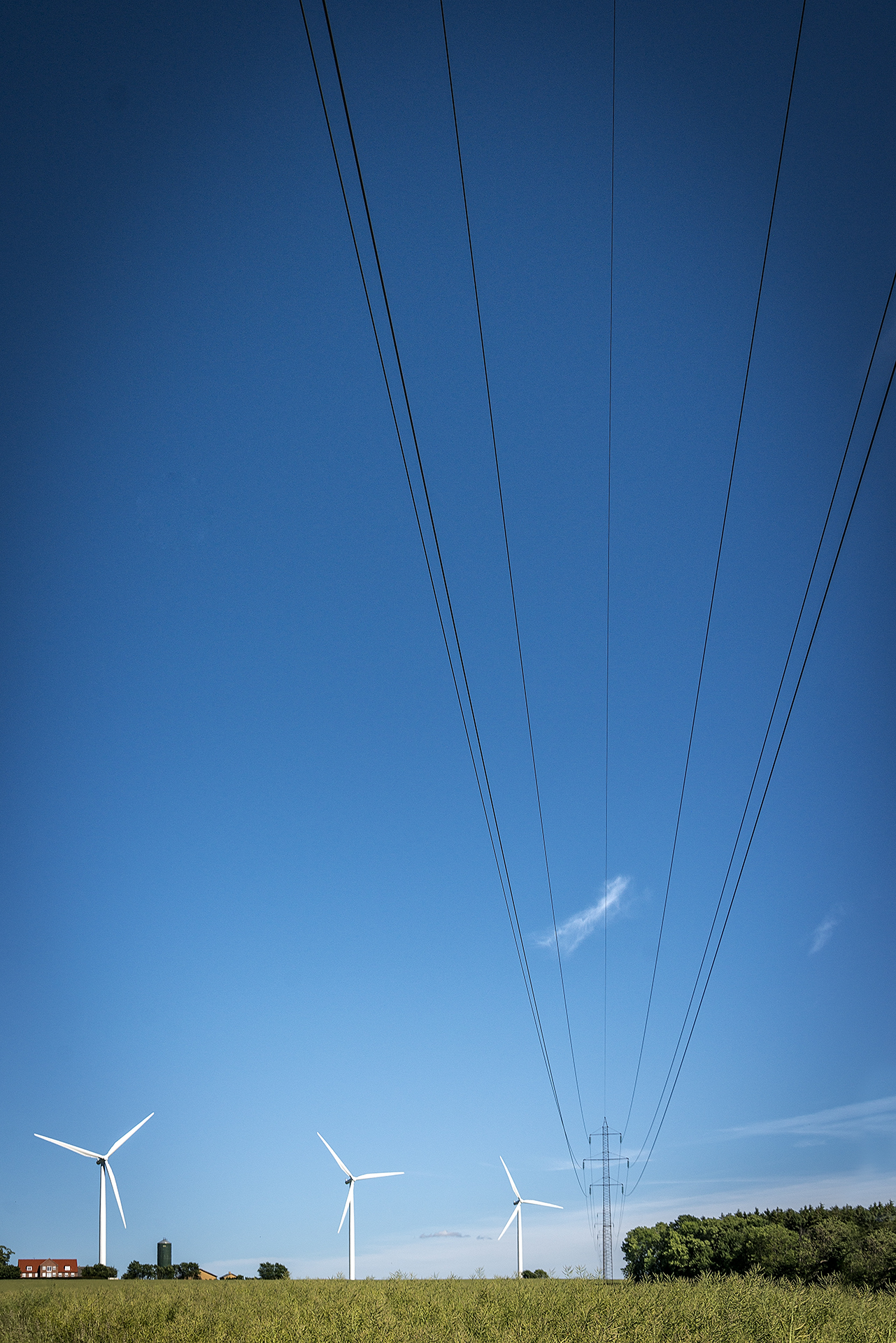 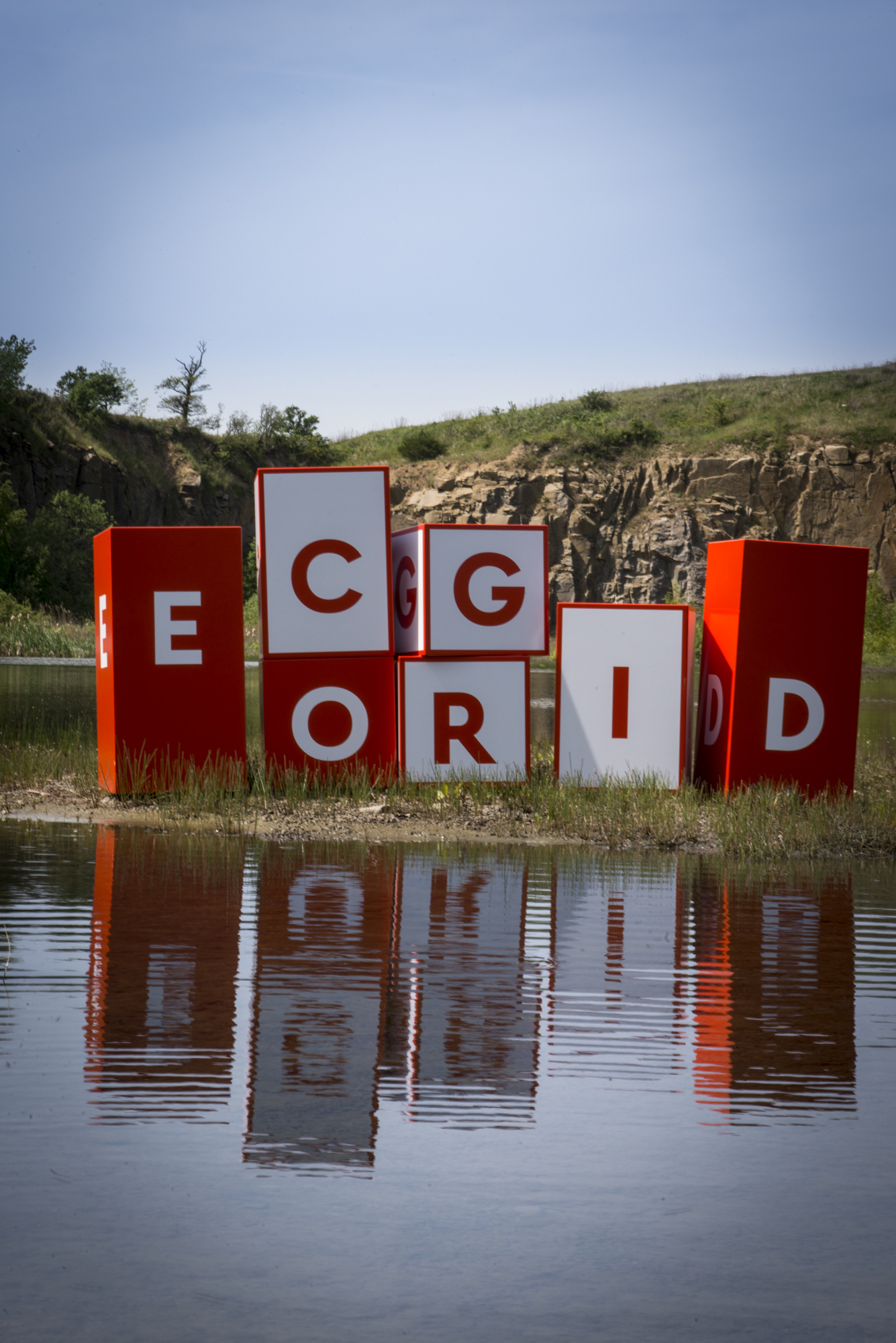